Southwest Realty Advisors LLC, led by Reed Coleman, has announced its affiliation with CENTURY 21®. The Austin Based Real Estate company is proud to implement the system to its fullest, with a slight change in name to as CENTURY 21 Realty Advisors. The new headquarters will be assembled in Austin with only minor changes to the nature of their business. buyers and sellers in Texas should not worry, as Southwest’s brokerage services are still active and in plan. Current clients are actually more settled with their cooperation as Southwest Realty Advisor LLC is now well equipped with all the tools and technology that Century 21 is well known for. 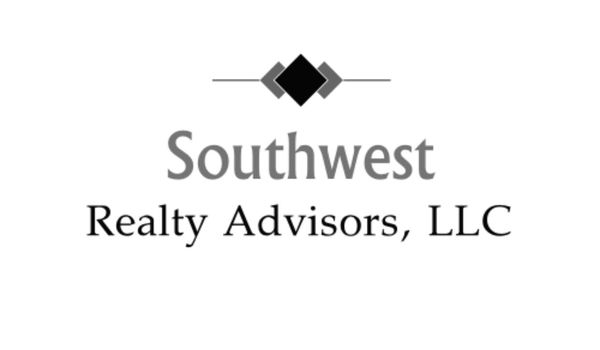 Reed Coleman proudly announced, “The brand isn’t afraid to take risks to position themselves at the forefront of the ever-evolving real estate industry” describing the new partnership. He focused on his admiration to Century 21 an their profound brand name and reputation. Mr. Coleman reveals the high expectations he has for his company with the new deal on the table. Mr. Coleman, being the founder and CEO of Southwest Realty Advisors LLC has always provided what it takes to push the real estate brokerage to the next level.

High expectations are set by CENTURY 21 Realty Advisors as their new Austin based partner plays a major role in the Texas real estate market. Many different areas are also conducted with Coleman’s businesses including Dallas, San Antonio and Fort Worth ( and their surrounding areas).

The reason behind such an important and unexpected partnership is the high competition observed in the market in Texas. Century 21 Real Estate has claimed that Mr. Coleman has the most appealing business in the area, which pushed them to take a step forward. They believe that he is able to incorporate both businesses in a never seen way before.

Disney+ to launch a week earlier than planned in the UK